Many people get hurt on the job and don’t realize they have any rights. You do. You may need legal assistance for a Workmans Comp Claim.

Many people get hurt on the job and don’t realize they have any rights. A person bends over to pick up a box and feels a pop in their back and thinks, well, this is not work comp because my employer didn’t do anything wrong. That is not what the law says. Workers’ compensation scoops up all on the job injuries, practically regardless of fault, and dumps them into the system we call workers’ compensation. 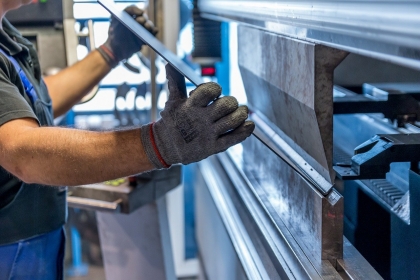 Even when an employer is negligent, the employee ordinarily cannot sue for workers’ compensation benefits. So many workers turn to their health insurance and never turn in a claim and then end up with a disability or an impairment and lose out on their rights. They are stuck with co-pays and deductibles. If it happened on the job, it should rightfully be covered by workers’ compensation. Exceptions include the willful and unprovoked physical aggression of one employee against another. That is pretty much a fistfight. This scenario is rare in the workers’ compensation arena, and even horseplay and on the job antics are still usually covered under the broad umbrella of workers’ compensation.

Another example is when a person is on the job operating a company vehicle or on someone else’s property and injured as a result of a third-party’s negligent act. There may be a claim against the third-party as well as work comp. An example may be a driver who ran a red light or the delivery location that didn’t bother to clear the snow or ice from the steps. That injured worker may have third-party rights against the people that caused the injury but also from workers’ compensation.

For details or questions, get in touch with Steve Howard Law.