Nebraska has a unique Dog Bite Law. If a dog bites you or someone you know or causes some other harm, then the owner is strictly liable, and all you need to prove from that point on is damages. One bite is all you need. Call Steve to discuss your Dog Bite case.

The State of Nebraska has a unique dog bite statute. It involves strict liability against the owner of a dog. Provided the victim is not a trespasser and did not agitate or provoke or somehow caused the dog to react, the owner of the dog is liable for even frightening an individual as well as livestock. 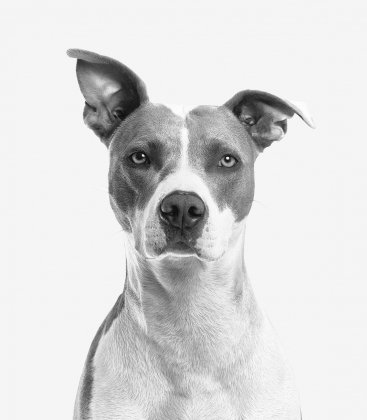 Other states have what is called “a one-bite rule” whereby the owner has to be on notice that the dog has vicious tendencies. Not so in Nebraska. This statute has been in effect for many years, and homeowners’ insurance carriers are well aware of this critical part of Nebraska law. If a dog bites you or someone you know or causes some other harm, then the owner is strictly liable, and all you need to prove from that point on is damages.

Did the owner know the dog was agressive?

You do not have to prove, as in other states, that the owner knew or should have known that the dog may have aggressive tendencies. The great Gerry Spence would say that when you bring a lion into the village, you are responsible for whatever harm the lion causes. In Nebraska, dog owners can be likewise held strictly liable. Call Steve Howard Law for details.