While our offices are located in Omaha we have team members nationwide. These team members are dedicated professionals that we have successfully worked with to bring the best possible outcome to our clients.

Our nationwide team members include but are not limited to the following professions: 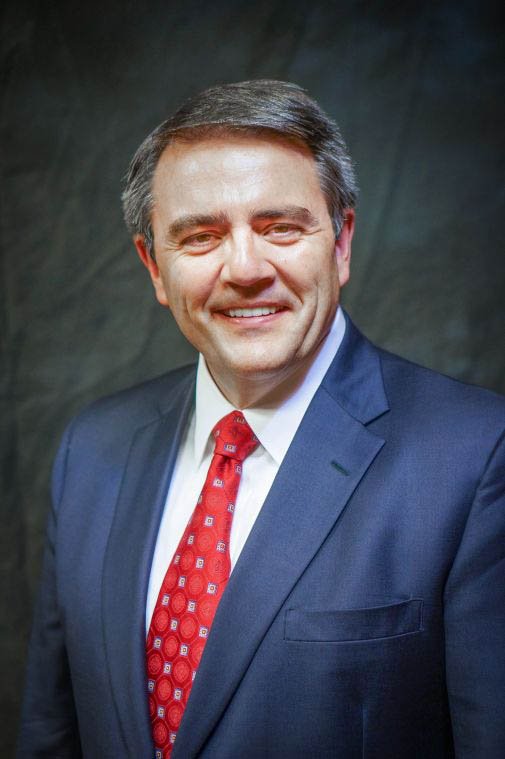 Born in Ellsworth, Kansas. Steve Howard is a 1985 graduate of Creighton University with a Bachelor of Science in Business Administration, completing Creighton’s 3-3 program, he graduated law school in 1987. As a deputy public defender, he tried four jury trials in his first year out of law school, prevailing on three of them. He holds one of the largest jury verdicts in the history of Nebraska.

He has helped shape the law for Nebraska children whose parents are killed on the job. He has handled complex legal cases for clients whose conditions include lumbar and cervical fusion, reflex sympathetic dystrophy, hypoxic ischemic encephalopathy, ventricular septal defects, joint replacement, carpal tunnel syndrome, pars defect, discectomy, laminectomy, fractured ribs, radicular pain, complex regional pain syndrome, aggravation of a pre-existing condition, traumatic brain injury, closed head injury, post-traumatic stress syndrome, and other complicated medical diagnoses. Steve believes it important for the lawyer to understand what the client is going through in order to properly present their case in a court of law. He has settled and tried civil cases in state and federal court for over 25 years. He grew up in central Nebraska and his office is in Omaha but his work over the years includes cases in Douglas, Lancaster, Gage, Dodge, Hall, Adams, Platte, Colfax, Lincoln, Nemaha, Custer, Valley, Garfield, Scottsbluff, Antelope, Dakota, Sarpy, Cass, Clay, Phelps, Buffalo and Johnson Counties.

Steve Howard has testified before the Nebraska Legislature’s Business and Labor Committee dozens of times, going back to 1993 when he organized two bus loads of injured Nebraska workers to attend public hearings on important legislation impacting their rights under the Nebraska Workers’ Compensation Act. He has over the past quarter century presented at numerous seminars educating fellow Nebraska and Midwest attorneys on Ethics in Workers’ Compensation, Framing the Issues and Use of Persuasive Rhetoric, How to Avoid Adopting Defense Terms, Updates in Nebraska Law, and How to Prepare Your Client for a Deposition. These include seminars presented by The Nebraska State Bar Association, the Nebraska Association of Trial Attorneys, the National Business Institute, local labor unions and the Nebraska State AFL-CIO.

Steve Howard was featured in articles in Omaha Magazine and The Daily Record. His work and dedication to the law has earned him honors by The National Trial Lawyers’ Top 100, Lead Counsel, and the Nebraska State Bar Association’s Visionary Award for his contribution to Pro Bono Legal Services in Nebraska.  He is also a member of the Iowa Bar Association, the Iowa Association for Justice, the American Board of Trial Attorneys, the Omaha Bar Association, and other professional associations. Steve Howard has served on numerous committees over his years in practice. In his private time, he has coached multiple youth sports and volunteered in his children’s’ school functions.

Bilma has over five years of experience as a legal assistant/paralegal. She currently assists Attorney Steve with workers’ compensation files, including some personal injury and medical malpractice cases. She has a supportive role in every aspect of a file including assisting with document production, drafting pleadings and court applications, preparing lists of documents and communicating with clients.

Prior to working for Steve Howard Law, Bilma worked in a Georgia law firm where she worked on workers’ compensation, personal injury, and family-based immigration cases.

Bilma is very passionate about helping the Hispanic community. Her top priority is to make sure our clients are always being taken care of appropriately.

Notary Public for the State of Nebraska